Pixelmator how to cut person 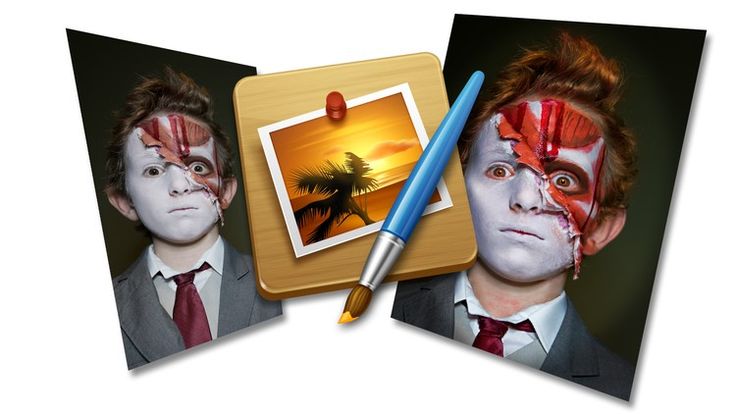 pixelmator how to cut person

· @gamrcobe; thanks very much for your reply. It is more about removing a background to isolate the person on a white, black or other color. As soon as the picture becomes complex, the standard tools don't really do their job (at least, for somebody with …

· In this Pixelmator tutorial we cover several techniques used to remove the background from an image and effectively cut out part of an image to use elsewhere. We will use selection and erase tools.

The Lasso Tool. To edit and apply special effects to portions of your pictures, remove unwanted objects, or cut out objects from one picture and put them on another, that portion or object should be selected using a selection tool or a combination of selection tools in Pixelmator.

Once done, the person or object will have been removed. Cropping In OS X on the Mac. In many situations it makes more sense to just remove a section of the picture entirely. In other words, you don’t want to resize the picture, you want to cut a portion of it out. This is what the crop tool was designed for. Using the crop tool in Pixelmator

PhotoScissors saves the day when you quickly need to cut out a person or object to paste into another picture, or to remove the background from a photo. You don't need any specific skills or professional software for a perfect image clip. Just upload the image and our algorithm will automatically remove the background using deep neural networks.

I like the simplicity of the Pixelmator interface (unlike the unintuitive and exhaustive Photoshop user interface), but Pixelmator lacks 2 VERY essential tools: a decent airbrush tool and a way to create a mask (frisket) to airbrush into “clean areas” (think traditional airbrush work using cut frisket film).

· Again, I’m using Pixelmator. Start by duplicating the layer. Then use the Selection tool. The best one for this use is the Lasso, so you can draw a rough selection around one of the faces. It ...

Read more about pixelmator how to cut person.

When I can't handle events, I let them handle themselves.